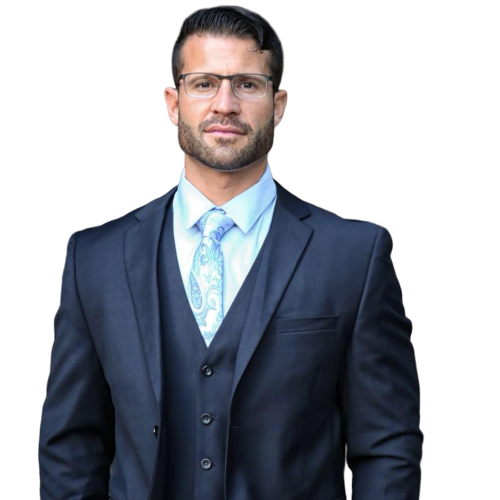 Get Jake To Speak At Your Event Now!

How Can Jake Help you?

Jake is a wealth of life experience and has shared his wisdom at major public speaking events such as TEDx Ocala.

With over a decade of experience Jake has but more than his 10,000 hours in learning the art of sales.

Let Jake teach you what he has learned in his life long journey of self mastery.

Throughout history, there has always been those who set an example of true self mastery. Jake Cortez is without a shadow of doubt one of those heroic men. Upon the third time going to prison, this time for 5 years...

Jake decided if he was going to be behind bars, he would not be a prisoner of his own mindset that had delivered him nothing but trouble and despair. The first major stepping stone when locked up in 2008, was trading a pack of cigarettes for Tony Robbins book “Awakening the Giant Within”.

Fast forward to 2016, Jake joins Tony Robbins on his Platinum Partnership energizing people to realize their boundless inner potential. He has also appeared on the Tedx stage in Ocala FL sharing his new found values and beliefs which now shape his life.

Due to having prowess in sales, communication and becoming a serial entrepreneur Jake connects with countless organizations and action takers around the world.

ARE YOU READY TO MASTER YOUR MIND? 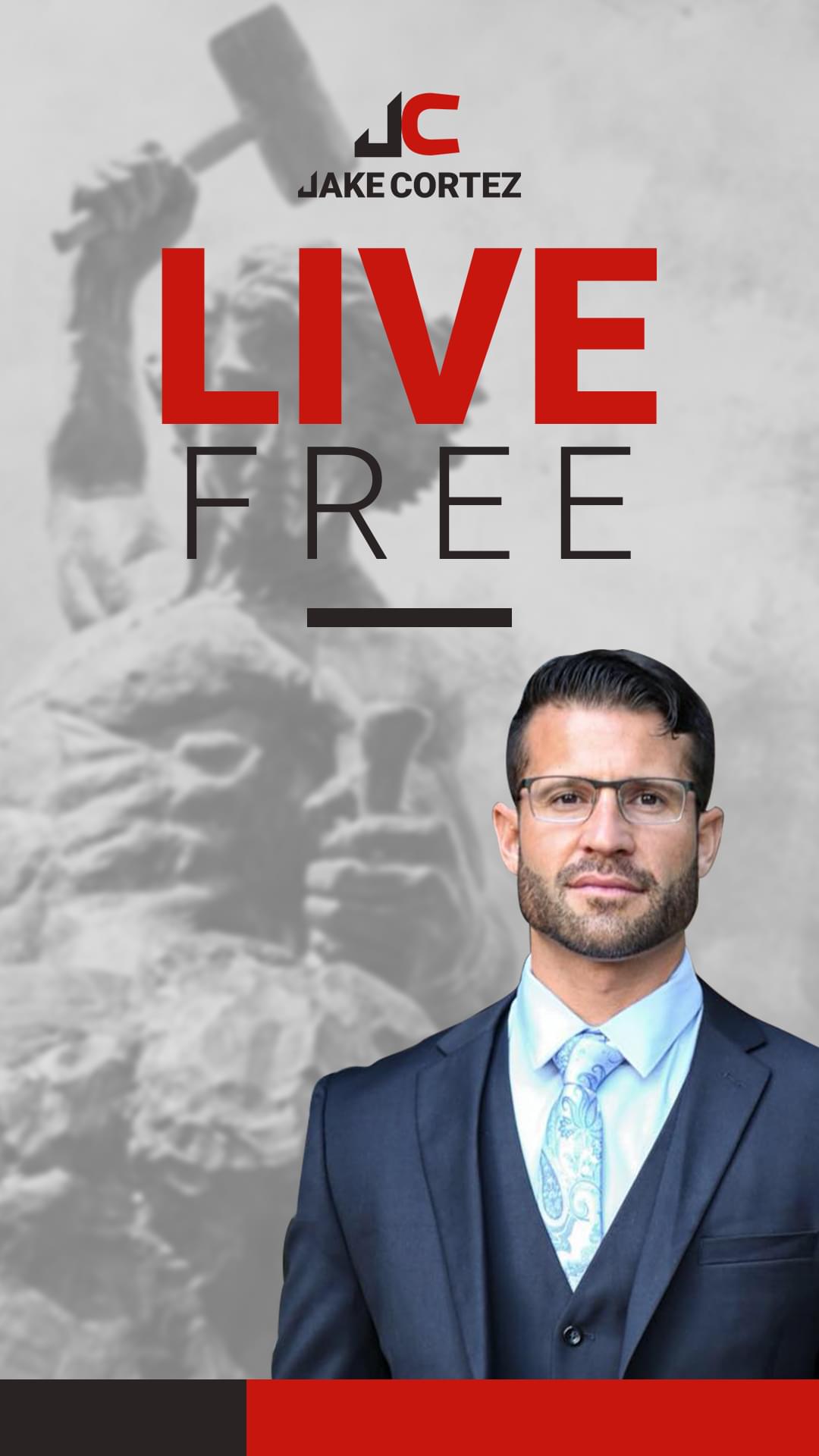